Diving in the island kingdom of the Maldives – a dream for many divers. Crystal clear water, a colourful underwater world and more than 1,000 coral islands invite exploration.

Austrian diver Friedrich F. went in October 2014 with a group of divers. It was the second day of the safari tour and second dive of the day. It was a peaceful morning. Everyone was fully prepared and looking forward to their next dive. Nobody anticipated that this dive would end so badly.

As the group prepared to surface and Friedrich deployed his buoy, a dreadful incident occurred. The line on the buoy became entangled and pulled Friedrich very quickly to the surface of the water.

Back on board there was no indication of any physical consequences of this rapid ascent. It was only 20 minutes later that Friedrich suddenly noticed that he could hardly move and alerted his buddy. "It felt as if I were on a fluffy cloud. It was almost impossible to move. I was uncoordinated and felt like I had been drinking heavily", Friedrich recalls.

The guides and other divers on board the ship acted quickly, giving oxygen immediately and taking Friedrich directly to the decompression chamber on Kuramathi.

On 15 October, the emergency call was received by the aqua med hotline: "Customer had a serious diving accident, several repeat dives in the last few days, after surfacing became confused on board, cutis marmorata, slurred speech, later paresis (=paralysis) of the left arm, oxygen given immediately." All of these symptoms were cause for great concern...

The treating doctors at the decompression chamber, including Dr. Susanne Röber, prescribed immediate treatment in accordance with Table VI which resulted in an improvement in Friedrich's speech and confusion. A first ray of hope! But a new symptom appeared – an additional paresis of the left leg. Further treatment in the decompression chamber followed.

"I had no memory from the point of the descent and didn't know what had happened. In the hospital and in the decompression chamber the doctors who were treating me explained that I had had a very serious diving accident and that I would need further treatment", explains Friedrich.

As it was clear at this point that Friedrich's condition was very serious, aqua med Assistance started organising a return flight with medical supervision - back to the patient's home country. The requested airline didn't have a stretcher available until 23rd October and was unable to provide medical supervision.

Dr. Hendrik Liedtke (Coordinator for Resortdoc and medical director of Kuramathi Medical Center in the Maldives) works closely with the divers' emergency line in this regard. "I last treated a patient who had had a serious diving accident like this 6 years ago. Other patients with DCS this serious have either responded well enough to treatment on the 2nd day to be able to fly home with a commercial airline or have died before the decision could be made", says Liedtke.

In the meantime, Friedrich's condition worsened. A cerebrospinal arterial gas embolism (serious decompression sickness caused by bubble transfer in the blood vessels of the central nervous system) was diagnosed. During the decompression chamber treatments the patient was unable to hold his oxygen mask himself. His arms and legs were also extremely weak. During the treatments Friedrich was supervised by three alternating doctors so that he was under constant direct medical supervision.

Everyone involved was very worried - if Friedrich didn't respond well to the further treatment, he would have to be placed in an intensive treatment decompression chamber without delay.

But just one day later there was a slight improvement. Friedrich had responded well to the decompression chamber treatment. He was weak and still somewhat disorientated but could take a couple of steps with help. This was a great success!

Until his return transport home Friedrich was prescribed daily HBO according to the problematic wounds schedule (=HBO Schedule =follow-up treatment in a decompression chamber. Duration approx. 1.5 hours at a more shallow depth than initial treatment tables).

Meanwhile, the aqua med hotline consulted with the local treating doctors as to whether Friedrich should fly home lying down in a commercial airliner or in an ambulance jet. The decision was to be made the following day.

On 17th October aqua med was informed that Friedrich's condition had improved further. From half way through the fifth round of treatment in the decompression chamber, Friedrich was able to continue without direct medical assistance.

It was jointly decided to collect Friedrich from the Maldives and fly him home in a commercial airliner under the supervision of an aqua med doctor. On 22nd October aqua med doctor Dr. Holger Ferstl arrived at the airport in Malé. Friedrich was brought by sea plane to the airport, where he was met by Holger. There was a great sense of relief and Friedrich was happy to be returning home. "Initially when I was in hospital on Kuramathi, I was worried about having to re-book and arrange my return flights. The rest of the holiday group would have already left before me as I was not yet fit to fly. However, the doctors told me that this had already been arranged jointly by them and aqua med. So not only the return trip but also the associated administrative stuff was all perfect!"

The flight went smoothly and Friedrich got much better.

After arriving in Austria, Friedrich was taken to hospital in Graz in order to receive further treatment. This transport and further treatment had also been pre-arranged and subsequently closely supervised by aqua med. In Graz, further decompression chamber treatments, MRT, cardiac ultrasound and investigations for stroke were carried out. 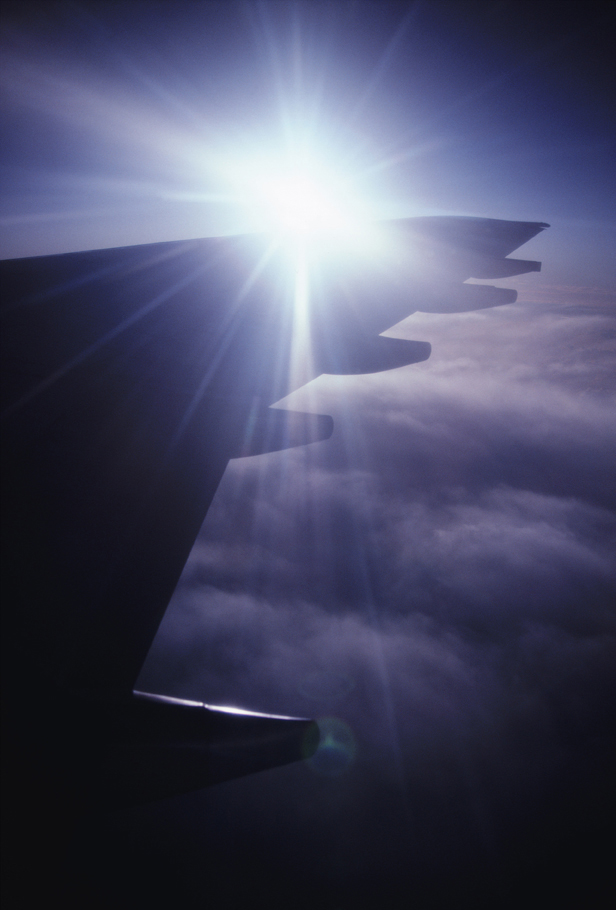 Friedrich was discharged from the clinic on 1st November. During the subsequent rehabilitation, Friedrich had to re-learn how to do everyday things: "I had to completely re-learn how to climb stairs, eat with cutlery and even write. It took 3 months to write legibly."

Even at about 5 months after the serious accident, Friedrich often thinks about the weeks and months that followed: "It was initially quite a shock when the doctor in the Maldives told me that I had a 50% chance of survival when I was first admitted. It is a sobering thought that, despite a simple pleasant dive, everything can change for the worse so quickly thanks to missing one 5 meter / 3 minute stop. However, I was determined that this incident would not put an end to my diving career."

This case demonstrates the importance of the intensive cooperation in the background between the doctors involved and the organisation.

Dr. Hendrik Liedtke: "I am pleased with the outcome of this case. However, you "aqua med-ers" must be acknowledged for your part in this. If anyone now asks me about my experiences with aqua med I can give a first-hand recommendation. The hotline, the callback service by qualified colleagues, meeting costs including an optional ambulance jet within just a few hours is absolutely international top class!"

Friedrich: "In conclusion I would like once again to thank EVERYONE who was involved in my case, from the first aiders on the ship, everyone in the AQUA MED Team, you Dr. Ferstl and of course the doctors at Resort Doc and everyone working at the decompression chamber who provided the service on the island of Kuramathi and last but not least my diving buddy!"

In March 2016, 55-year-old Stefan R., who lives in the south-western part of Germany near Mannheim, and his wife start their journey to Java in Indonesia. ...
Read more 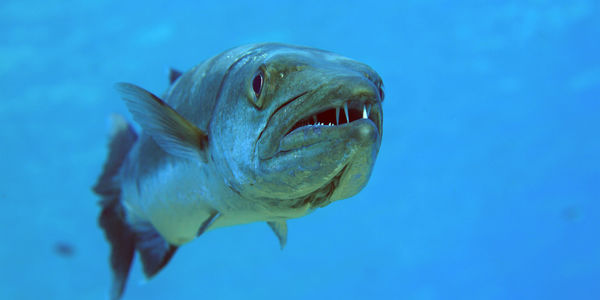 The aqua med emergency hotline gets a call on th 21st July 2012 at 8:57 p.m. Christine L., an experienced scuba
diver has had a serious accident while night diving in Egypt. ... Read more